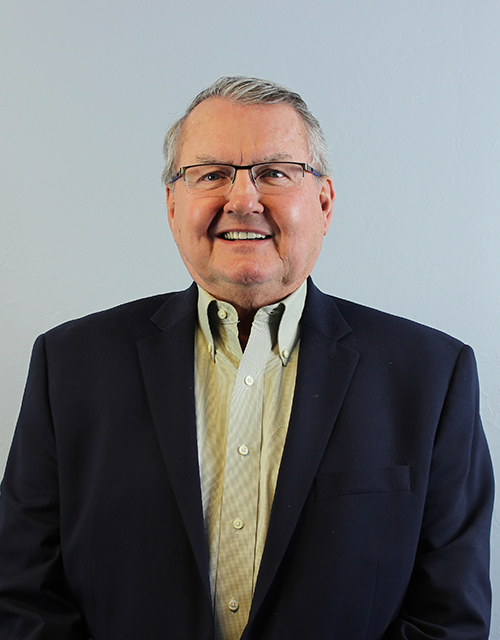 Nevyle R. Cable is president and chief executive officer of the First National Bank and Trust Company of Okmulgee. He has 40 years of banking and bank regulatory experience and has been president of First National Bank for 24 years. Cable, a graduate of Hominy High School, earned a bachelor’s degree in finance from the University of Tulsa in 1977, where he attended on an athletic scholarship. He also completed the Southwestern Graduate School of Banking at SMU in 1984.
Cable is active in community affairs, currently serving as Chairman of the Board of the Okmulgee Memorial Hospital. He is a past chairman of the Okmulgee Area Development Corporation, Okmulgee Chamber of Commerce and Okmulgee Main Street and has served on the Board of the Okmulgee Area YMCA. He was the recipient of the 1997 Northeast Oklahoma Economic Development Volunteer of the Year. He has served as Councilman and Vice Mayor of the City of Okmulgee.

Cable currently serves on the advisory board for the Collins School of Business at the University of Tulsa and is a board member for the Indian Nations Council of the Boy Scouts.

Nevyle and his wife, Carol, have four children and three grandchildren.

When asked about his philosophy of banking, Cable commented, “I enjoy working with our employees and the people of the community. I feel as a banker I am in a position to help people achieve their dreams and to positively impact the community.” 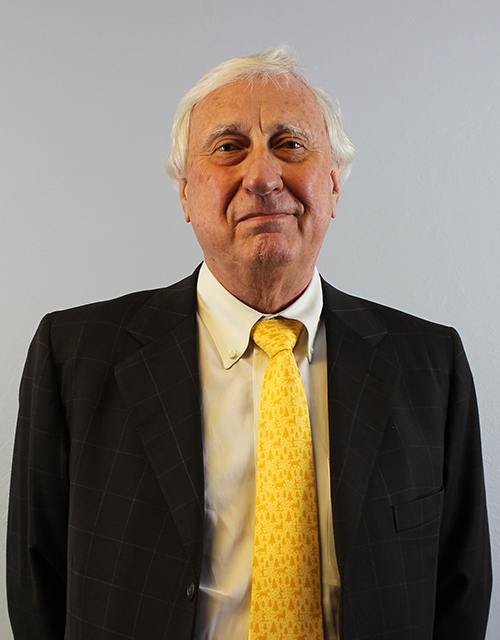 Mr. Orbison served two years in the U.S. Army, beginning October, 1968, and received two Bronze Star Medals while with the 196th Infantry Brigade, Americal Division, in the Republic of Vietnam.

He is a senior shareholder of Riggs, Abney, Neal, Turpen, Orbison & Lewis, one of Oklahoma’s largest law firms, having offices in Tulsa, Oklahoma City, and Muskogee Oklahoma, and in Denver, Colorado.

He is a member of the Tulsa County, Oklahoma and American Bar Associations, and his primary practice areas are banking, business and finance, corporate trust and public service. 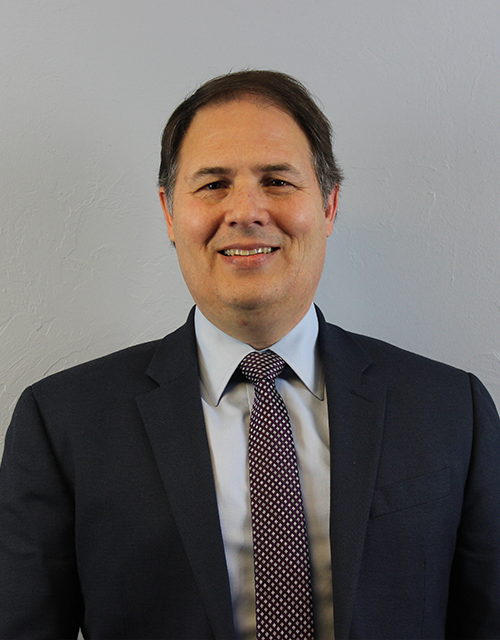 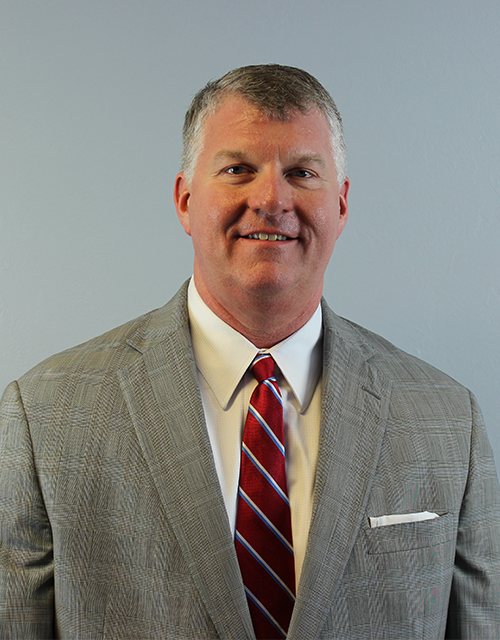 Ralph E. “Ted” Blodgett is an Accounting graduate from Cameron University in Oklahoma. He is a CPA and manager of the Norman, OK firm: Gray, Blodgett & Company, PLLC. Ted is also a Certified Valuation Analyst - CVA (NACVA), Accredited in Business Valuations – ABV (AICPA), has his Juris Doctorate from the University of Oklahoma, and is licensed with the Oklahoma Bar Association.

Mr. Blodgett was appointed by Governor Fallin on April 24, 2017 to the Oklahoma Lottery Commission Board of Trustees and confirmed by the Senate on May 16, 2017 to replace Mr. R. Deane Wymer. His current 5-year term runs through January 1, 2022. 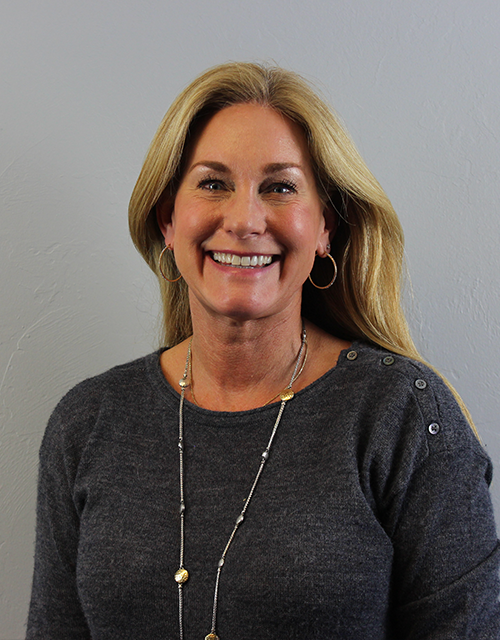 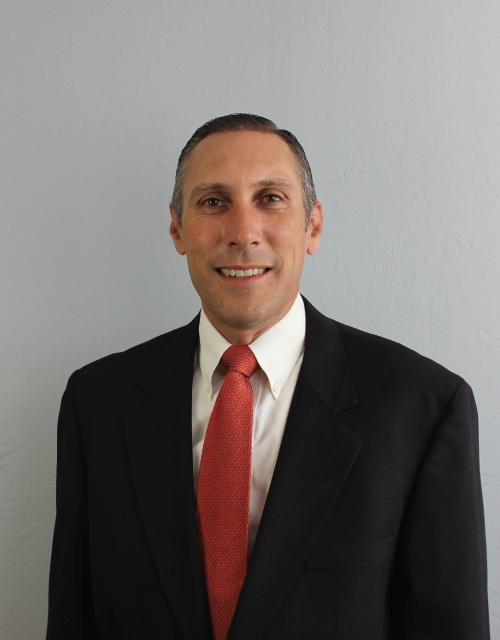 Eisenhauer grew up on the family farm near Newkirk, OK. He attended Oklahoma State University and graduated in 1999 as a Top 10 Senior from OSU’s College of Business with a Bachelor of Science degree in Business Administration. Upon graduation, Scott began his career in the agricultural business industry, going to work for John Deere Company in various roles throughout his 7.5 years with the company. In 2006, he joined the P&K Equipment dealership organization as General Manager. Throughout his tenure, P&K has expanded from 4 John Deere Dealerships to the 27 that exist today.

Scott is very active in many community and civic organizations, and has achieved numerous honors for his involvement. These include OSU Alumni Association (Current Board of Directors Member and Leadership Council Member); OSU Foundation (Board of Governors Member); Oklahoma Agricultural Leadership Program (Class XII); Regional Equipment Dealers Association (Board Member & Past President); National FFA Honorary Degree Recipient (2013); Oklahoma FFA Foundation (Board Member & Current President); Sirloin Club of Oklahoma (Past President & 2017 Show Honoree). In 2019, he was recognized as a Spears School of Business Outstanding Young Alumni.

Scott and his wife, Melissa, reside in the Edmond area with their two children, Katie and Mason. Scott and his family are active members at Messiah Lutheran Church in Oklahoma City. 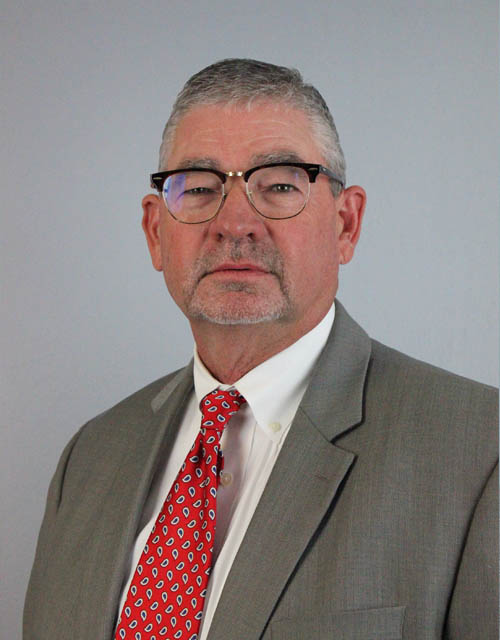 All Commission meetings are held under the Oklahoma Open Meetings Act. The following meeting dates and times have been approved by the Board of Trustees. Watch here for any updates, cancellations or special meeting announcements.

Unless otherwise noted, all meetings will be held in the Lottery Commission Board Meeting Room located at 3817 N. Santa Fe Avenue. Meetings start at 1:30 p.m.

All RAB meetings are held under the Oklahoma Open Meetings Act. The following meeting dates and times have been approved. Watch here for any updates, cancellations or special meeting announcements.
Unless otherwise noted, all meetings will be held in the Lottery Commission located at 3817 N. Santa Fe Avenue. Meetings start at 11:00 a.m.